CoronaVirus Update: The Law Office of David Johnson remains open for our existing and new clients in need of our services.

To protect the health and safety of our employees and clients, all appointments are handled via phone conference. Reception is still open and e-mails will be returned as quickly as possible. We hope you and your loved ones are staying safe and healthy.

Home
Articles
Who Gets the Children After a Divorce?

Who Gets the Children After a Divorce?

Child custody cases can get a little bit uncomfortable because usually, both parents are fighting for equal rights for their child(ren). It is strongly recommended that if you are going through (or plan on going through) a divorce where children are involved that you hire an attorney.

Determining who decides where the children go to school, their medical care and religious training for the children is called child custody. In a child custody case, the judge will dictate the amount of time each parent gets and the privileges of each parent. The judge will determine if a parent gets overnight stays, supervised visits, or if there are other stipulations.

It is a common misconception that the mothers are automatically given custody of the children. That may have been true in the past, but the State of Oregon explicitly states that they do not give gender preference in custody cases. Fathers have equal rights to their children.

How is Child Custody Determined?

A judge is the only one who can ultimately determine the child custody arrangements. When the judge is looking at a child custody case they look at several different factors.

Can Parents Come to a Verbal Agreement About Child Custody?

Although some parents come to verbal agreements about child custody outside of the court, it is not binding. A parent can all of a sudden go back on their verbal agreement without any legal ramifications.

Even if you believe that you and your former partner are on good terms it is advised to bring your case in front of a judge to make sure that your child custody arrangements are legally binding and will hold up in court.

Is Child Custody Set-in-Stone or Can It Be Altered?

Some of the reasons that a judge may re-address a child custody agreement;

Should I Hire an Attorney to Help Me With Child Custody?

There are many aspects of the law that you can get away with not hiring an attorney. However, child support, spousal support, and child custody are not one of them. Child custody is difficult to maneuver by yourself and you shouldn’t gamble with something so serious as time with your children.

Since child custody can only be settled by a judge, you will need an attorney to help you. There have been way too many circumstances where a parent refuses to bring in an attorney on their case and they are not given fair custody.

If you are located in Salem, Oregon, Call David Johnson at The Law Office of David Johnson TODAY if you need help with your child custody case. 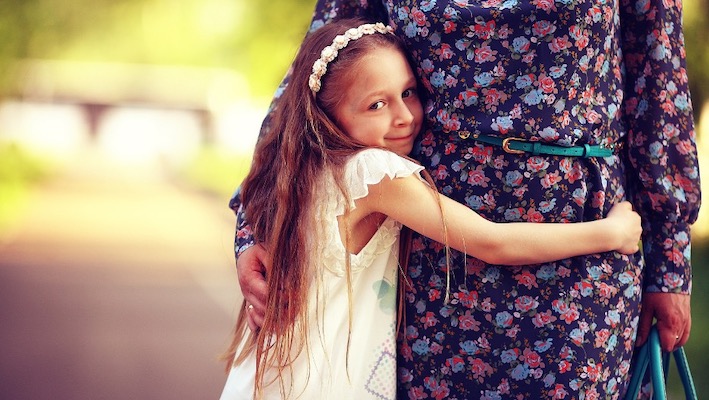 Contact Us
Practice Areas
Client Reviews
★★★★★
David is wonderful. He took on our case with 2 weeks to spare. He's affordable and extremely smart. Has a wonderful assistant who had a ton of knowledge as well. They make a great team. I'll recommend Mr. Johnson 100%. Thank you so much, Mr. Johnson, we really appreciate your work. Cassie C.
★★★★★
Very professional. Went beyond and above for my case. Would highly recommend to anyone. David and his family are easy to talk to and make you feel comfortable. I will definitely be using David in the future should I need a lawyer. He did an outstanding job on my case. I could not ask for more highly recommend. Matthew M.
★★★★★
David Johnson is a master of law, he understands his client's needs and is willing to go above and beyond to get the job done. His knowledge of family and custody law are unparalleled and I would recommend him to anyone looking to get their case heard. While his demeanor is client meetings is objective and understanding his courtroom manner is certain to resolve even the most difficult case. Look no further when it comes to the kind of representation you need. Whisper V.
View More
Submit a Law Firm Client Review